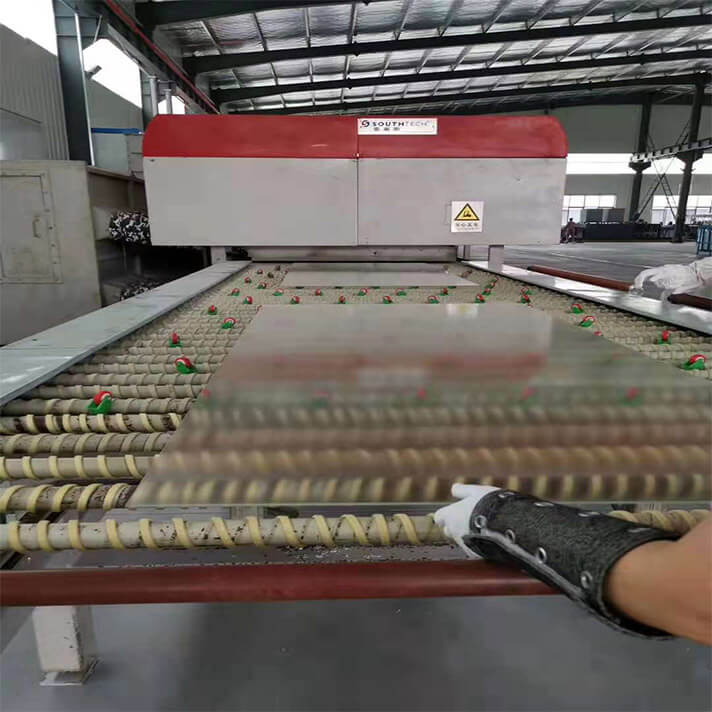 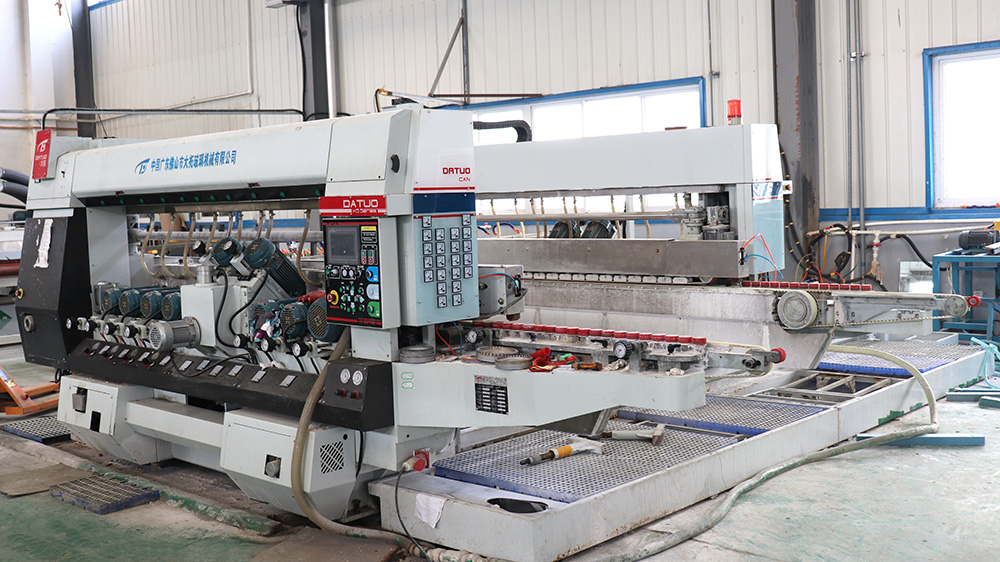 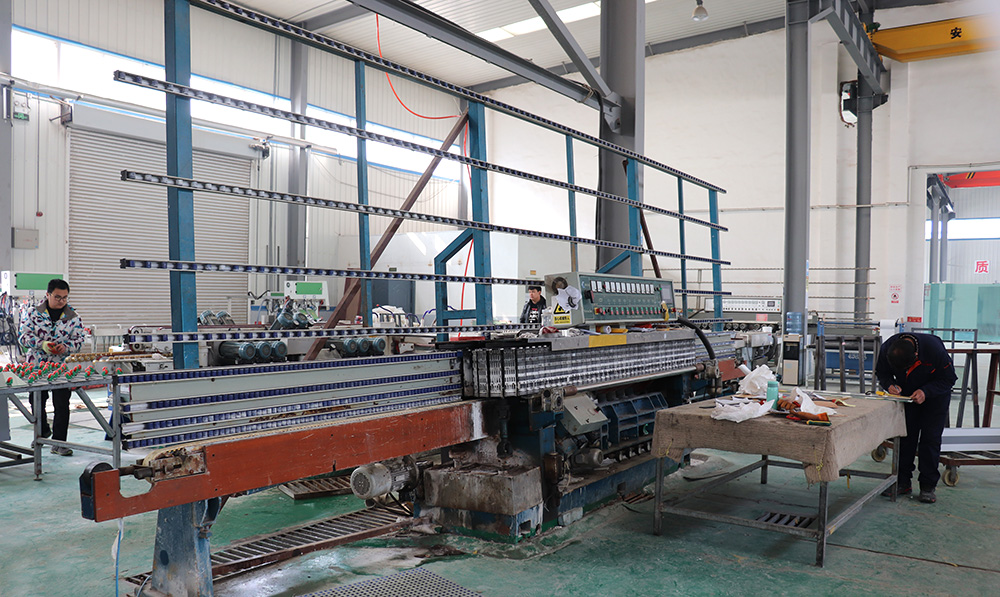 and has not hit global import quota for many years.

China will not increase its annual global import quotas for certain grains due to a phase one trade deal with the U.S., a senior Chinese agriculture official told Caixin on Saturday.

China’s promise to expand imports of American agriculture products as part of the phase one China-U.S. trade deal has sparked speculation that the nation may adjust or cancel its global quota for corn in order to meet a target for imports from the U.S. Han Jun, a member of the Sino-U.S. trade negotiation team and vice minister of agriculture and rural affairs, denied those suspicions at a conference in Beijing, saying: “They are quotas for the whole world. We will not change them just for one country.”